What is Depression and Anxiety?

Depression is a common mood condition in Hong Kong and worldwide. The mood condition which is characterised by low positive affect, loss of self-esteem, and sense of hopelessness (Brown, Chorpita, Korotitsch, & Barlow, 1997). Depression comes in varying chronicity and severity. Some individuals have depression in episodes, while some has chronic depression. It is advised that if an individual displayed persisted depressed mood, decreased interest or pleasure, significant weight change, sleep problem, fatigue or loss of energy, and/ or suicidal thoughts or plans can approach psychiatrist, psychologist, social worker, or counsellor for assistance. Among the developmental lifespan, 12.5% of elderly aged 60 or above shows clinical significant depression (Chi et al., 2005), 8.4% of adults fulfils the diagnostic criteria in DSM-IV (S. Lee, Tsang, & Kwok, 2007), and 35.8% of students had depressive symptoms (A. Lee, Cheng, & Au, 2002) in Hong Kong.

Anxiety, whereas is another mood condition that everyone encounters. People would worry and would become anxious when they encounter or anticipate dangers and threats because they trigger the automatic arousal response within the nervous system. Similar to depression, excessive and unreasonable worry and anxiety which hamper individuals’ social, occupational, and role functioning, anxiety becomes a disorder. Individuals who has persisted irritability, chronic fatigue, insomnia, breathing, stomach or bowels problem, can also approach psychiatrist, psychologist, social worker, or counsellor for assistance. Local study revealed that 4.1% of the general population has fulfilled the diagnostic criteria for generalised anxiety disorder (S. Lee, Tsang, Chui, Kwok, & Cheung, 2007). 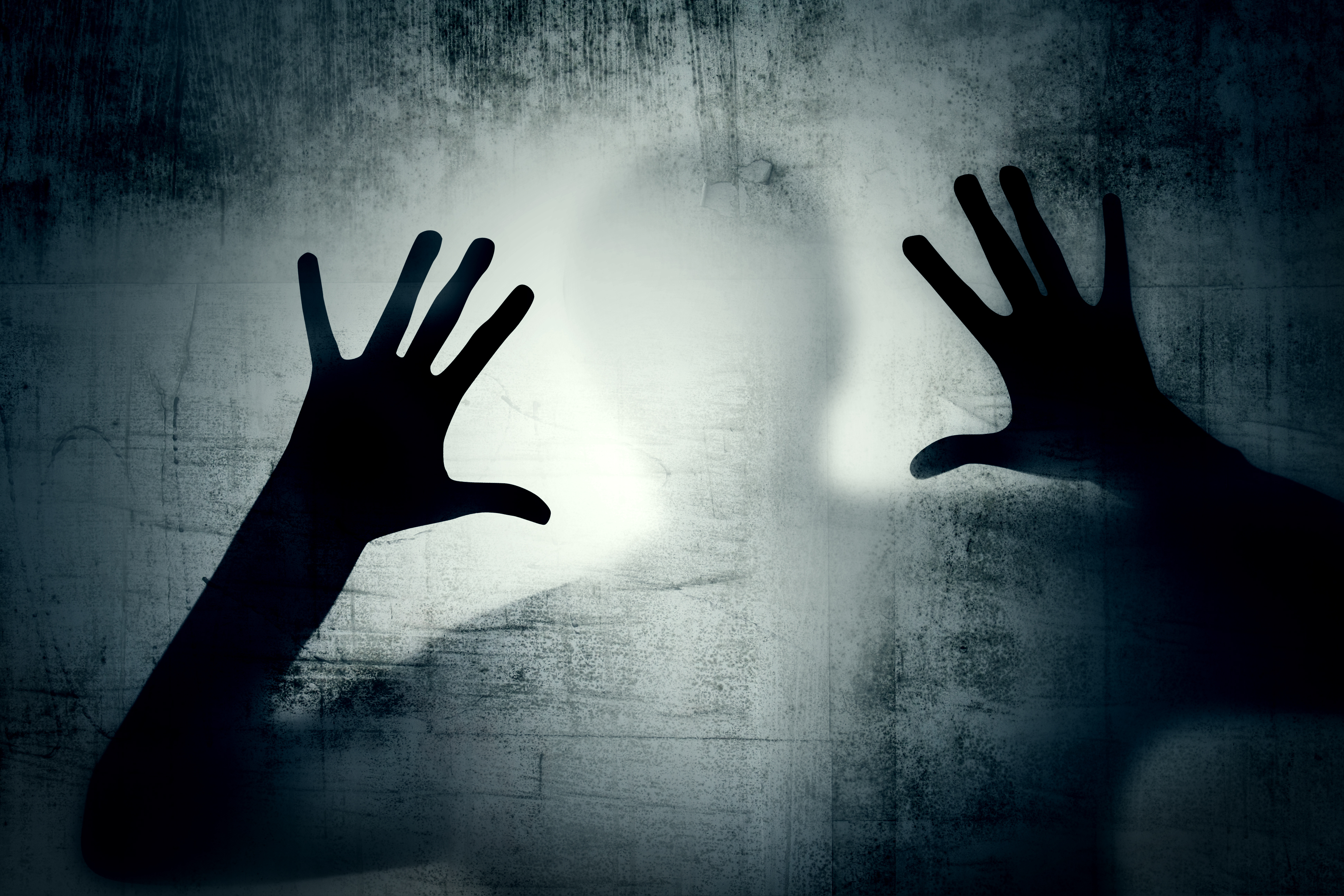 What challenges are faced by people with depression or with anxiety?

Individuals with depressive or anxiety symptoms tend to be reluctance of seeking help in mental health services. They felt they are stigmatized and discriminated when they opened up their issues to the friends and family members, which lower their tendency to approach psychiatrist for help. Secondly, somatisation of illness is also a challenge faced by patients since people in Chinese culture often present their symptoms as physical illness when they seek treatments, so the patients may receive delay attention from medical and helping professionals (S. Lee, Tsang, & Kwok, 2007). Patients also downplay the seriousness of depression and anxiety, where delays and failing to approach treatments are common to worldwide population. 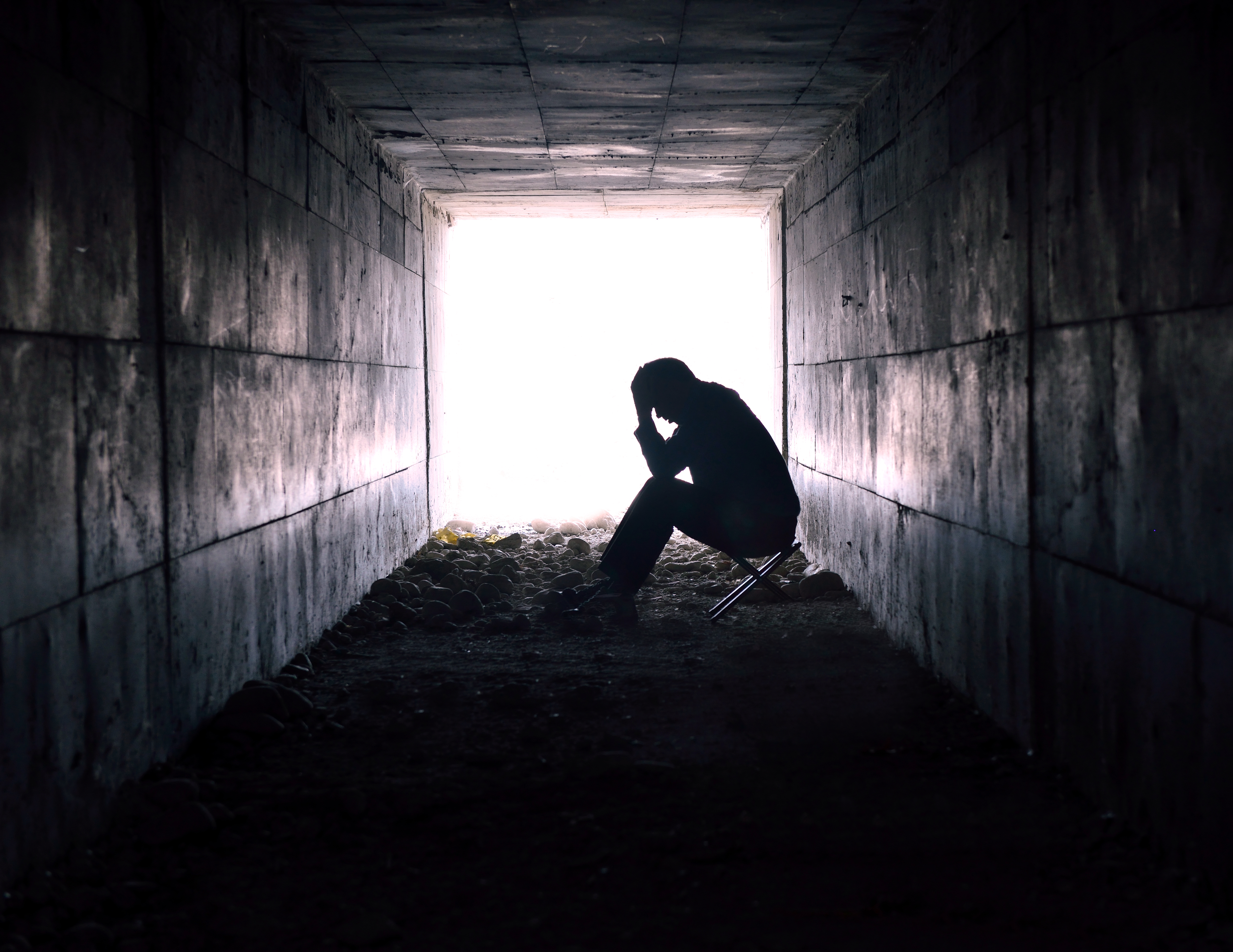 How I-BMS can help individuals living with depression or with anxiety?

Under the I-BMS model, emotional expression is interrelated with sense of wellbeing and physical functioning (C. Chan, Ho, & Chow, 2002). The union of the body and the mind, together with the spiritual dimension, has posed the IBMS model to strengthen the entire human body system, and restore the inner balance, as compared to the piecemeal approach in the Western medicine. The I-BMS aims at restoring the inner equilibrium by introducing holistic lifestyle management, Qigong, one-second techniques in physical movement, meditation, breathing exercise, and meaning reconstruction exercise; where the Western medicine usually treats depression or anxiety with psychiatric drugs as well as traditional psychotherapy, such as cognitive-behavioural therapy. Moreover, I-BMS is usually packaged as self-help empowerment group that patients find it easier to attend because of 1) existing psychiatric stigma in the society, and 2) self-help trends in help-seeking for depression and anxiety (S. Lee, Tsang, & Kwok, 2007)

What are the findings from I-BMS projects?

Depression and anxiety are common measuring parameters in the I-BMS groups and people who attend the group have reported significant improvement in these two parameters. In a depression empowerment group holding of a community-based Chinese medicine clinic, over 80% of the patients have reported score in the range which deserves medical attention, both their anxiety and depression scores have dropped significantly and they were dropped below the clinical range after the group (C. H. Y. Chan, Chan, & Chan, 2014). Such significant reduction in state anxiety is also observed in patients with infertility or with breast cancer, when the score is compared with patients who joined other efficacy-tested control intervention (C. H. Chan, Ng, Chan, & Chan, 2006; Liu et al., 2008). 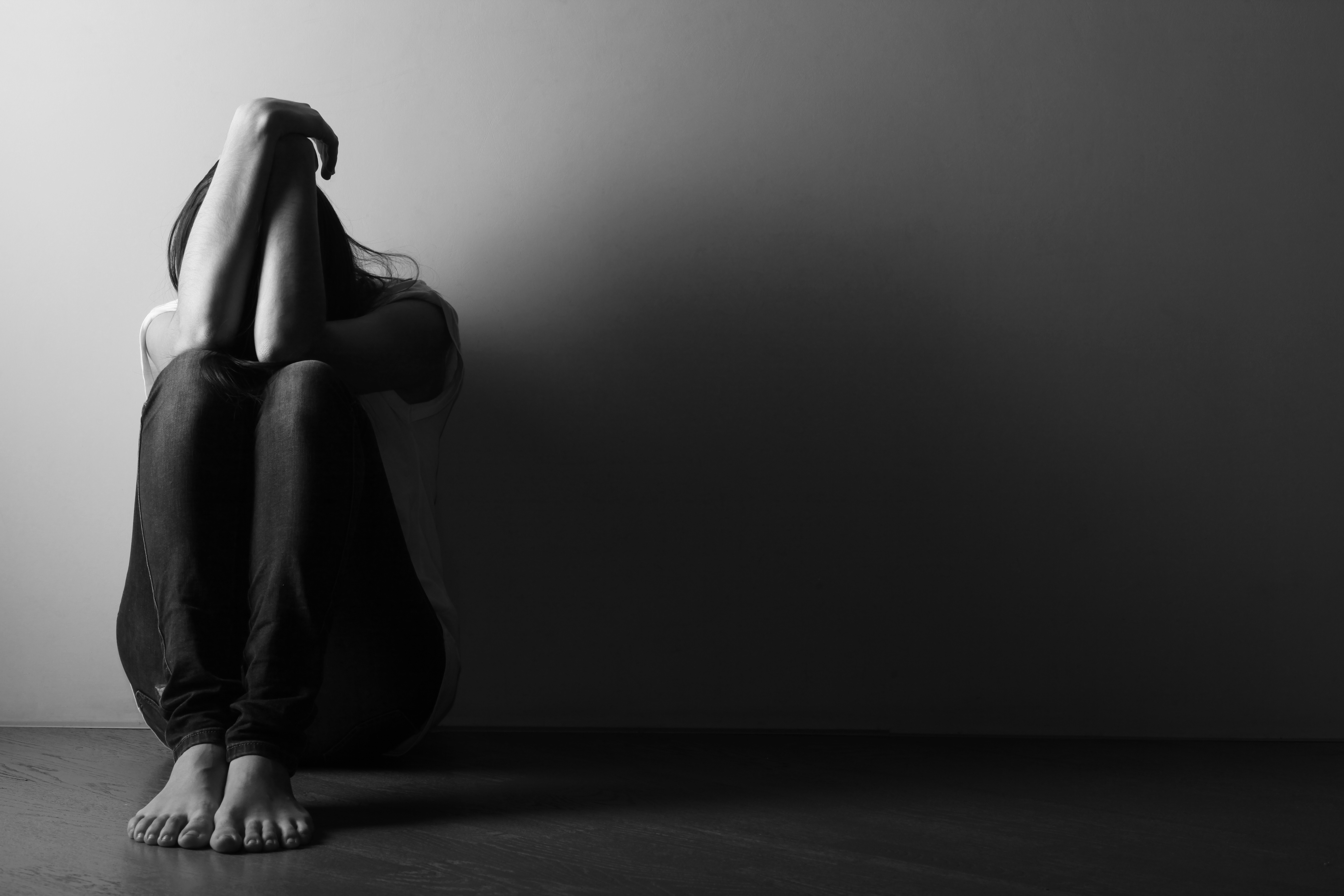