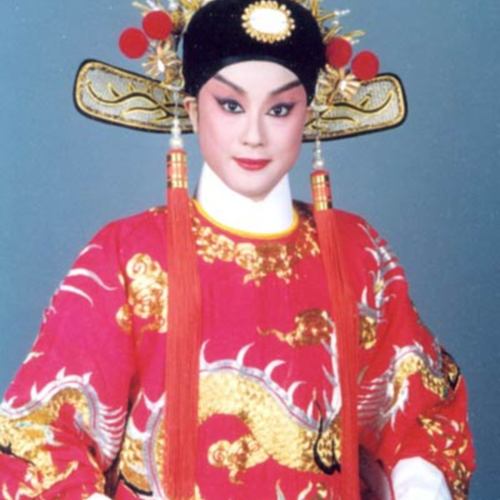 She graduated from the school organized by The Chinese Artists Association of Hong Kong. She usually plays a role of "Man You Sang " in the performance 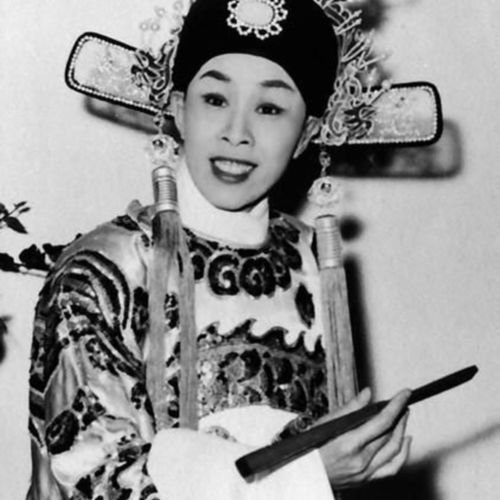 She was most notable for her unique ability to sing in the lower register. That her opera voice was indistinguishable from a male one allowed her to play either male or female roles, though she usually performed male ones. 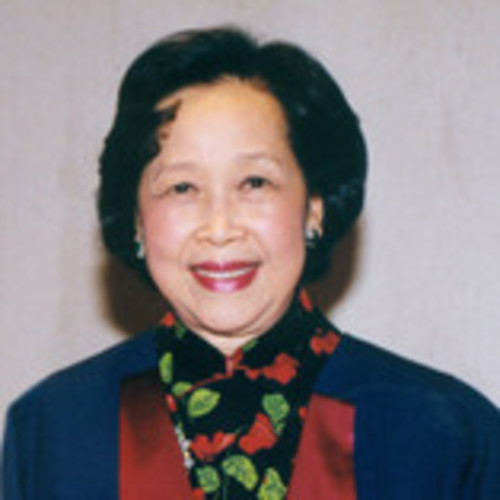 started her training in Cantonese opera at the age of 10. At 13, she advanced t be an erbang huadan (supporting actress)(二幫花旦) and three years later she became the zhengyin huadan (female lead)(正印花旦). Exceptionally talented and outstanding, Fong…
View all 8 items